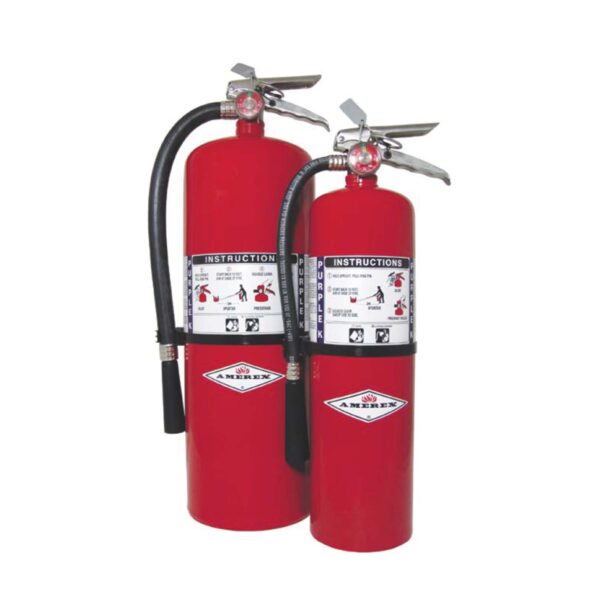 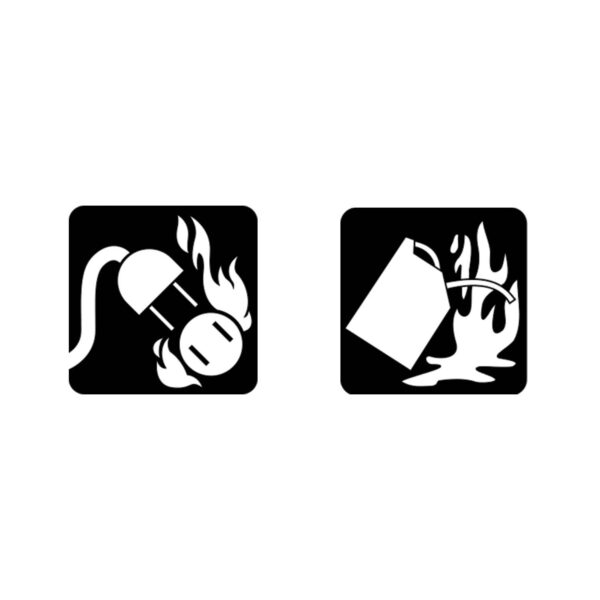 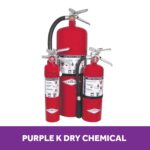 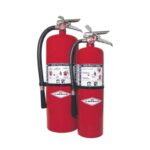 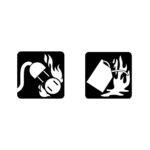 Purple-K Dry chemical agent may be used to combat fires in flammable liquids, gases, and greases (Class B) including such fires when involved with energized electrical equipment (Class C).

It is the second most effective dry chemical in fighting class B (flammable liquid) fires after Monnex (potassium allophanate). In addition, it can be used against some energized electrical equipment fires (USA class C fires).

It is 4–5 times more effective against class B fires than carbon dioxide and more than twice that of sodium bicarbonate. In addition, some fire extinguishers can operate in temperatures down to −54 °C or up to +49 °C.

It also has a smothering effect by excluding oxygen from the fire to a minor degree. “Dry chemical” extinguishers, such as Purple-K, are different from “dry powder” extinguishers used to fight Class D flammable metal fires.

Purple K has been the choice of oil, gas, chemical, and utility industries as the preferred fire-fighting agent.

There are no reviews yet.

Only logged in customers who have purchased this product may leave a review.

has been added to your cart.
Checkout